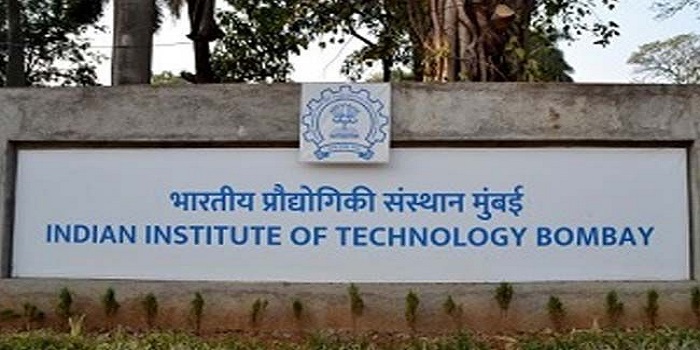 The following multi-disciplinary centres are located in IIT Bombay:

One school of excellence in IIT Bombay are: