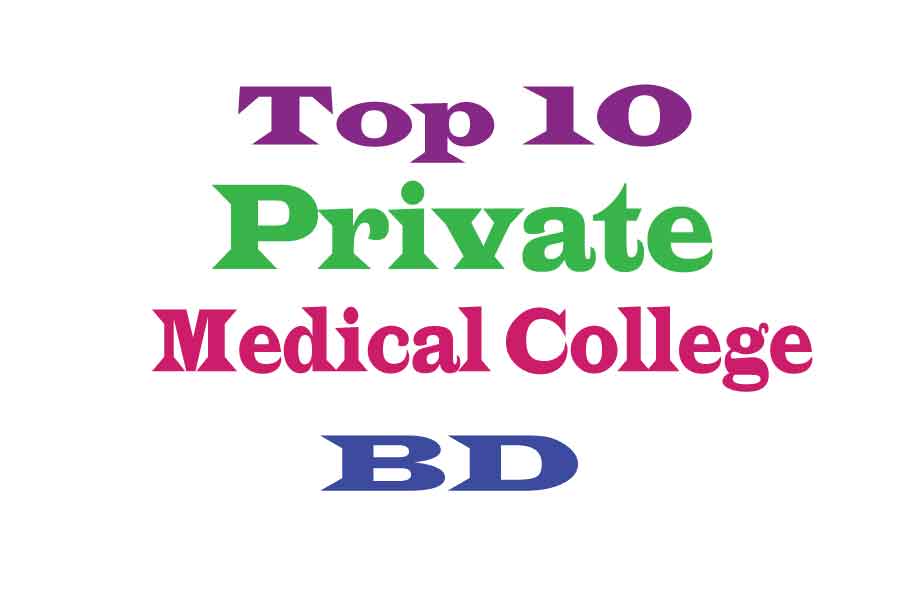 Our Motive is to provide best information to the student , so we have done survey and brings top Medical colleges of Bangladesh & Dhaka .